Faster Than Solving a Crime on TV?
FirstTwo Customer Testimonial
Back to All Testimonials

Just after meeting with Niraj for a demo, one of my detectives signed up for the trial while working on locating an attempted murder suspect. Detectives on surveillance saw a possible suspect but couldn’t be sure because he was in a car with the unknown male we couldn’t identify.


We were able to use the license information for the unknown male’s car, backtrack it to an address then use that address to link the two via Facebook. Facebook had a photo of both males together and we could positively ID the shooting suspect.


All in the first 30 minutes of the trial. 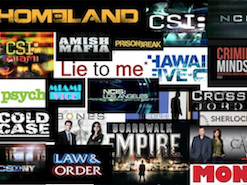 Back to All Testimonials